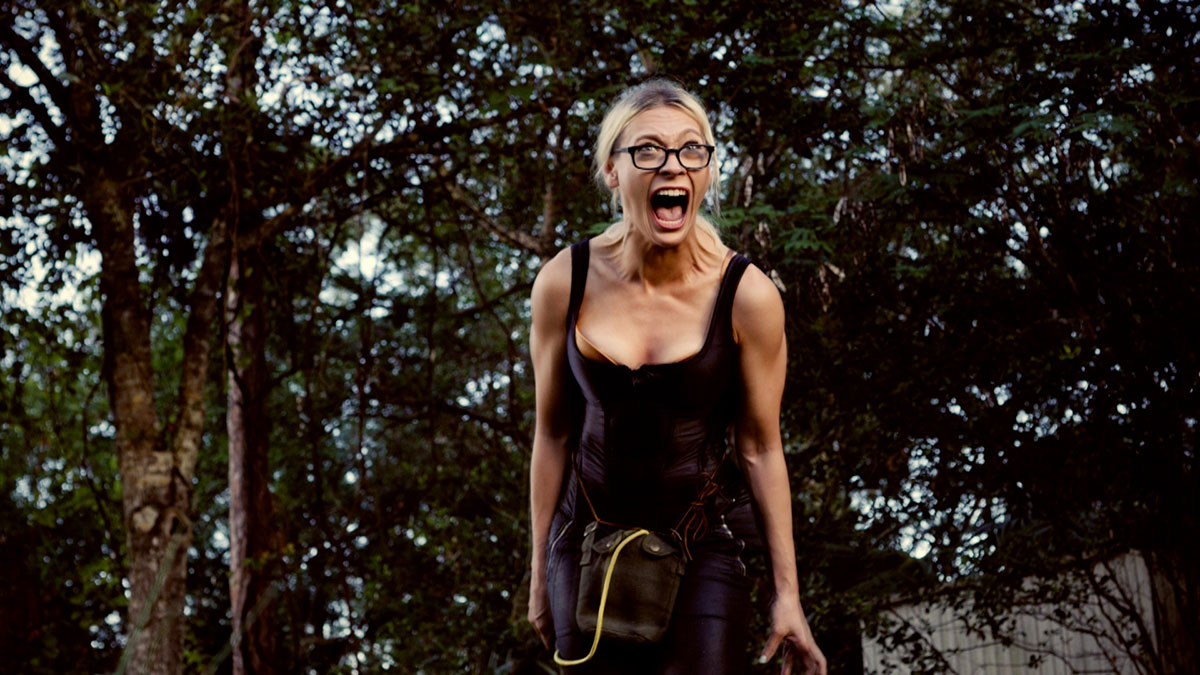 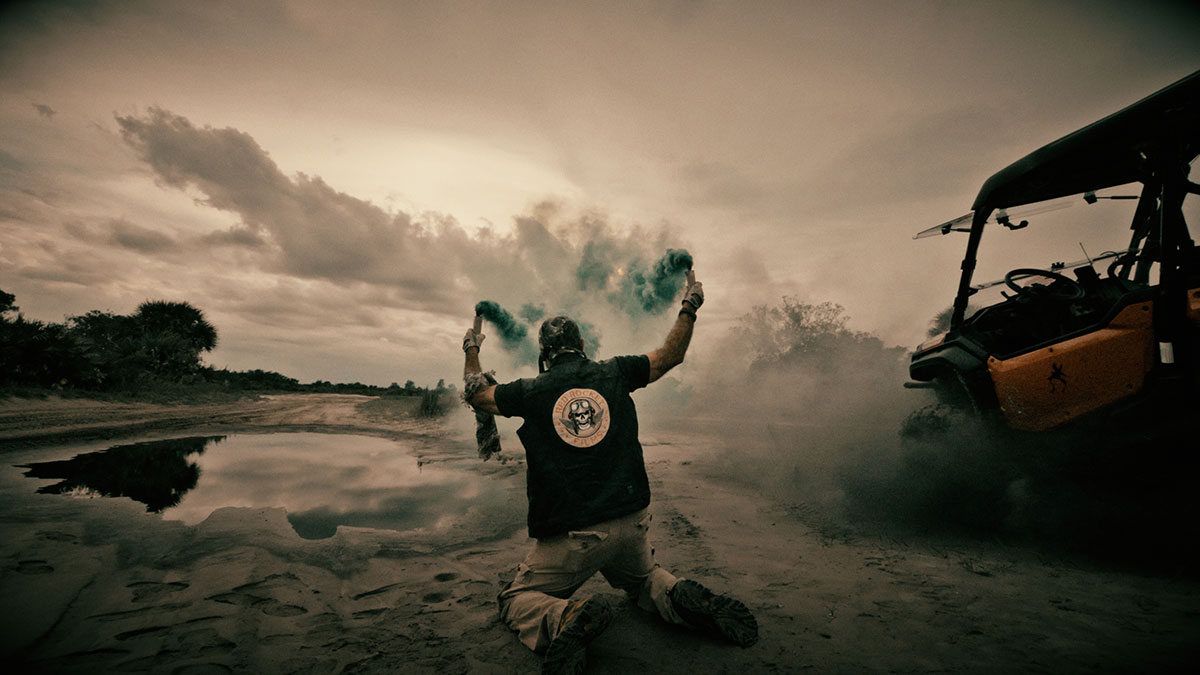 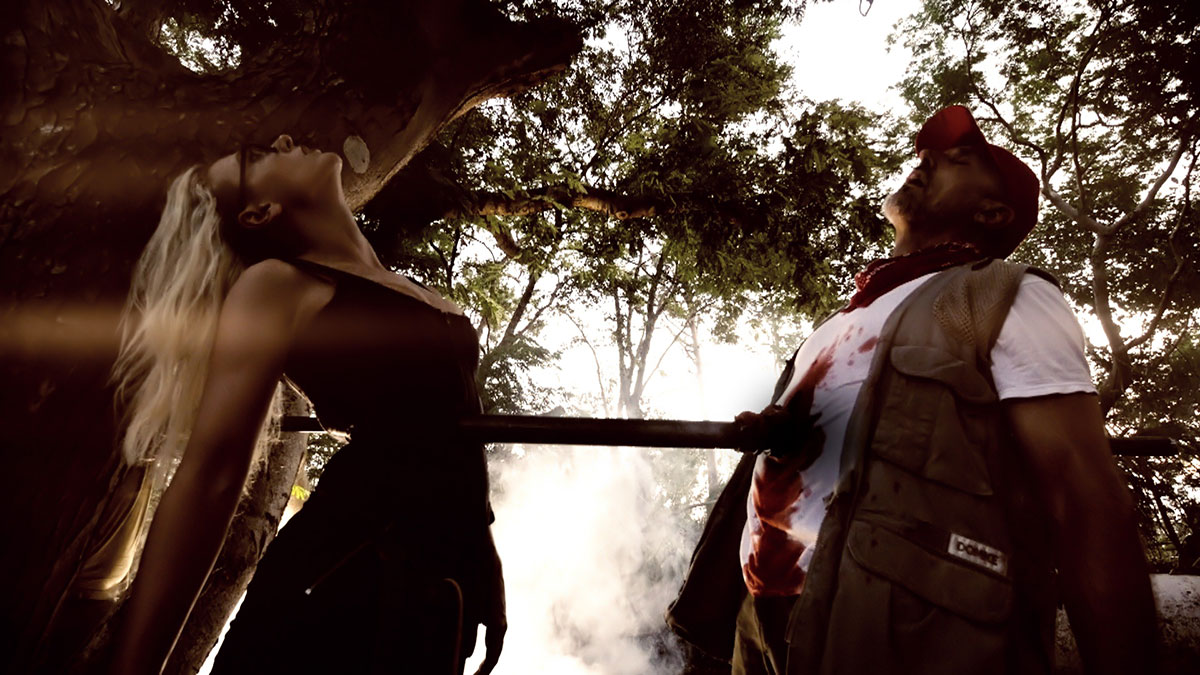 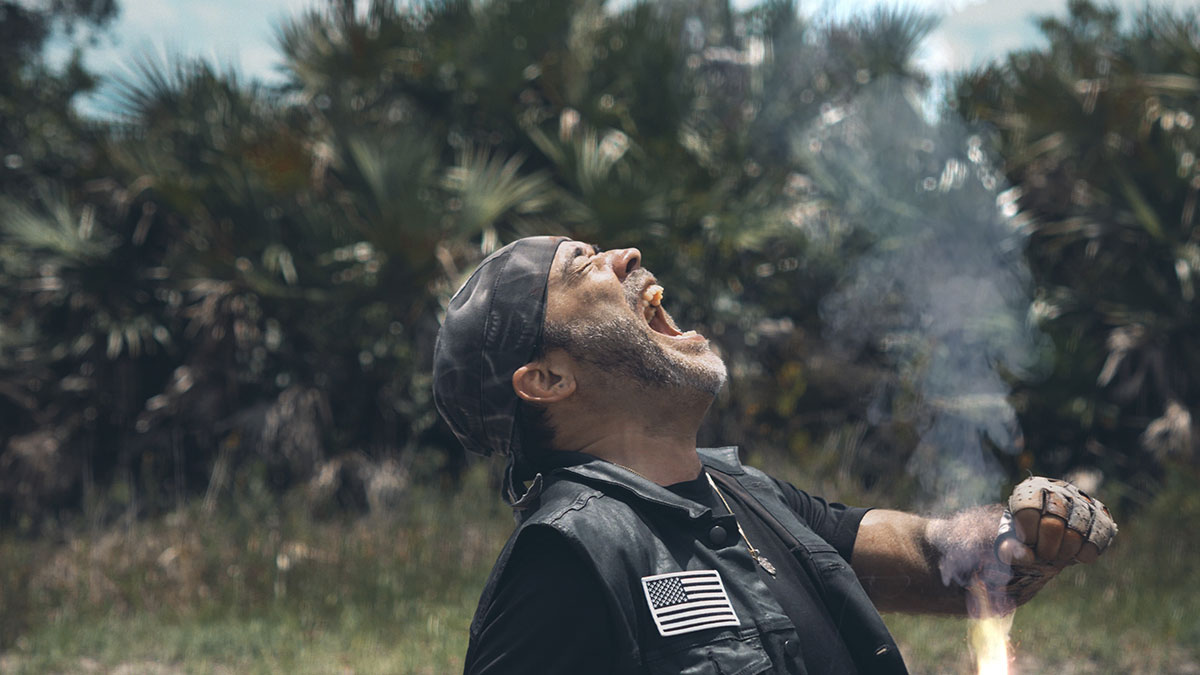 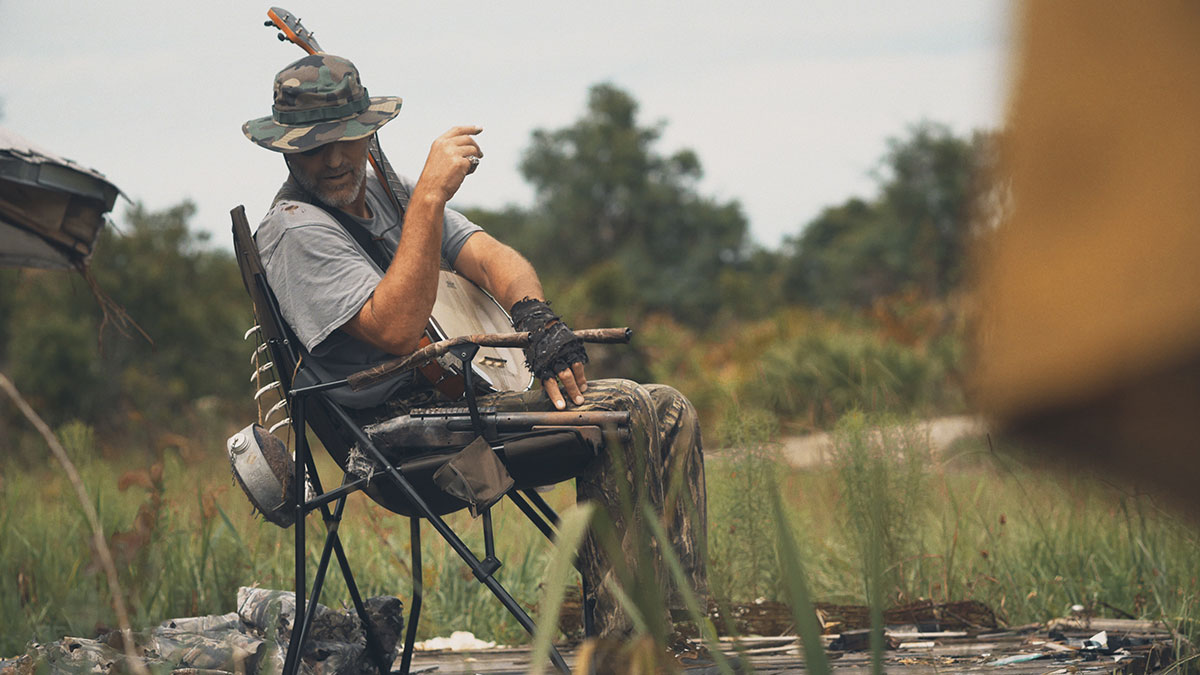 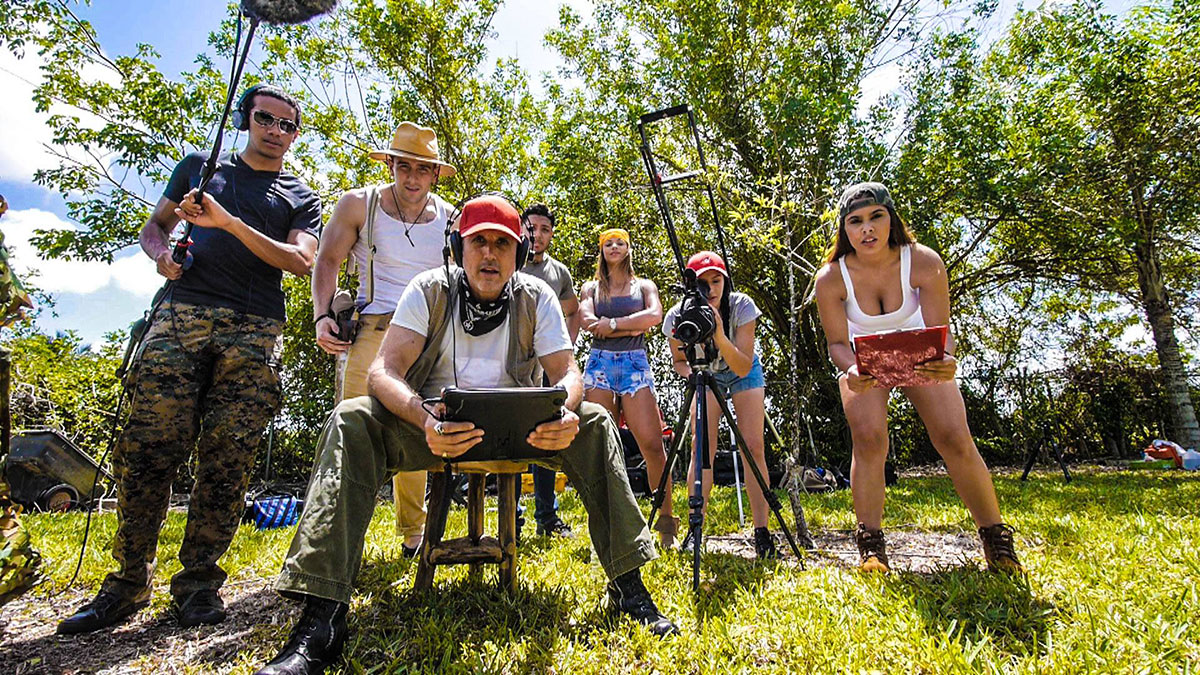 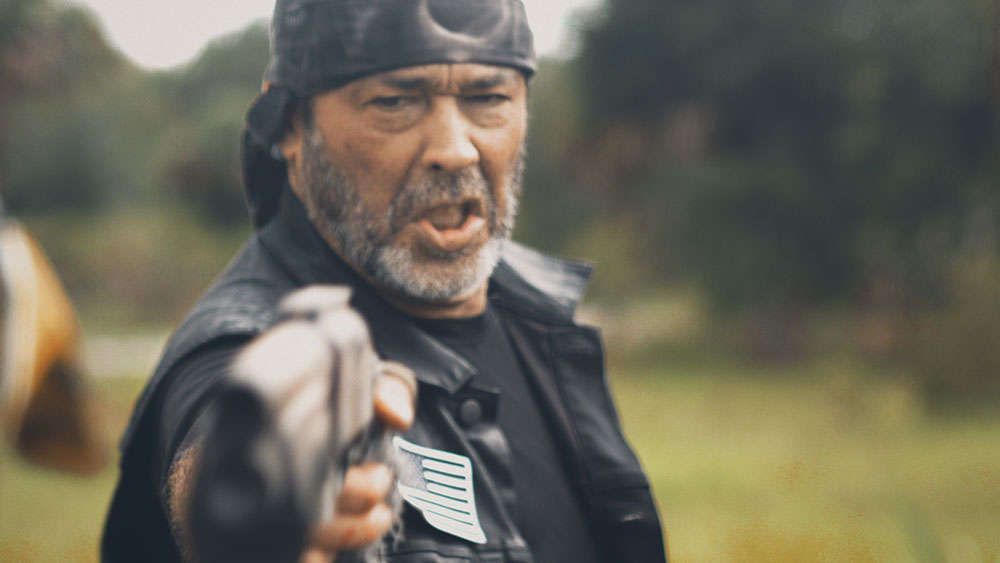 Ram Hernandez about the movie 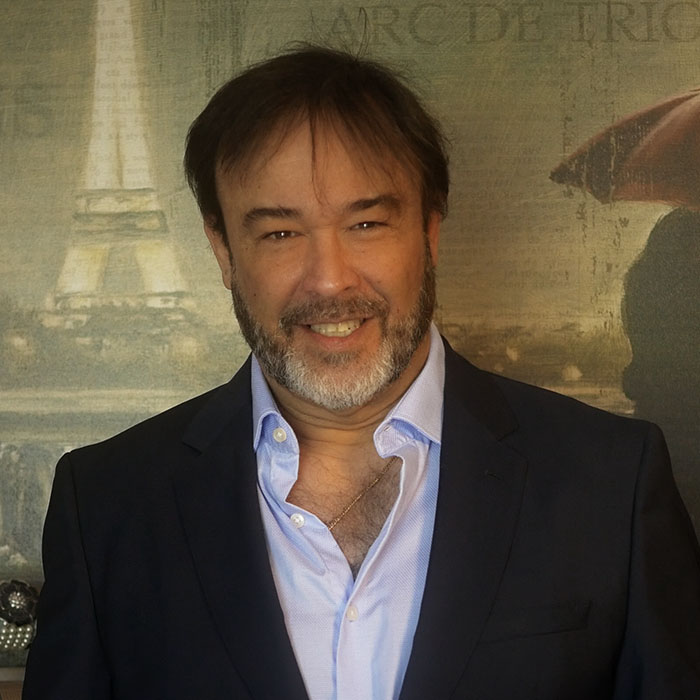 I n late 2017 I set out to make a feature film deep in the Florida swamps. The film, Swamp Killer was inspired by the incredible works of legendary 70s film icon William Grefe. With a skeletal yet effective crew, I shot a bunch of scenes and put together a concept reel to attract funding. This reel won 14 film festival awards and honors around the globe, including 7 for Best Trailer and a Golden Fox nomination at the Calcutta Int'l Film Festival.

F ailing to raise adequate funding, the project was put aside. After the pandemic subsided I realized we had enough footage to put together a short film. So I crafted a story (as opposed to just a concept), and as of this writing, am in the midst of filming additional scenes to tie everything together. With a planned release date in Fall 2022, this short film will be a springboard to a full-featured film in the next few years.

A bout this film - A film crew making a grindhouse movie deep in the Florida Everglades becomes the target of a murderous freak, dubbed "The Swamp Killer" by the locals. The story follows two brothers' journeys.  Ray, the eldest, is a local filmmaker who needs a smash hit soon or he'll lose everything, including his trophy wife and mansion in Coral Gables. This Swamp Killer is pretty much ruining his plans. Ray's younger brother Mikey is a hotheaded biker with a nasty habit of fighting for money. Ray's always getting Mikey out of trouble, but this time it seems like Ray may be the one that needs saving.

T hrills, action, adventure, sexy girls, badass bikers, murder, mayhem and some heart can be expected! All mired within the raw untamed beauty of the Florida Everglades.

Read "The Making Of" 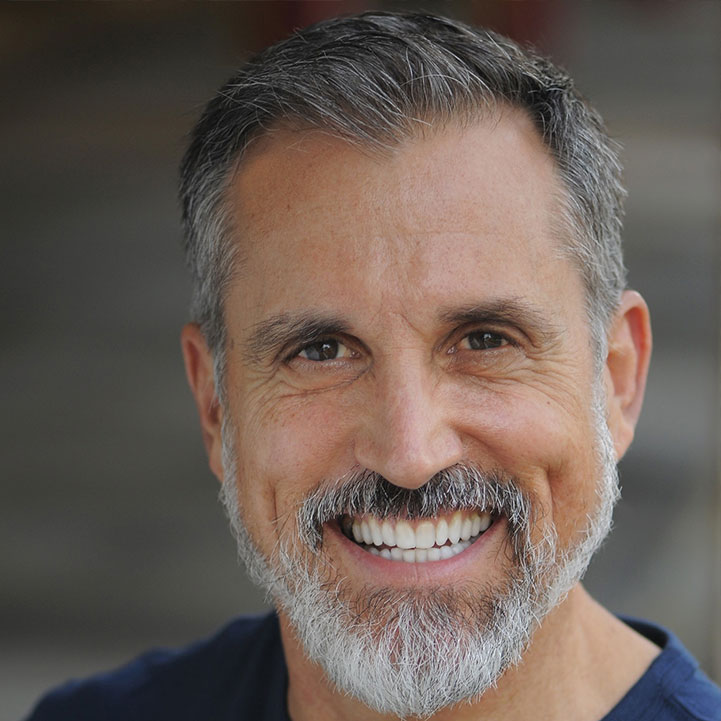 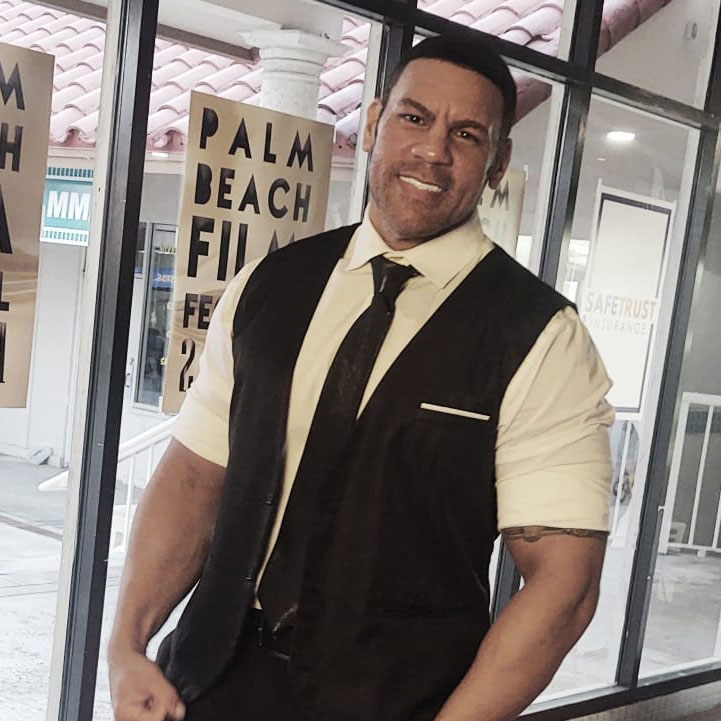 as the Swamp Killer 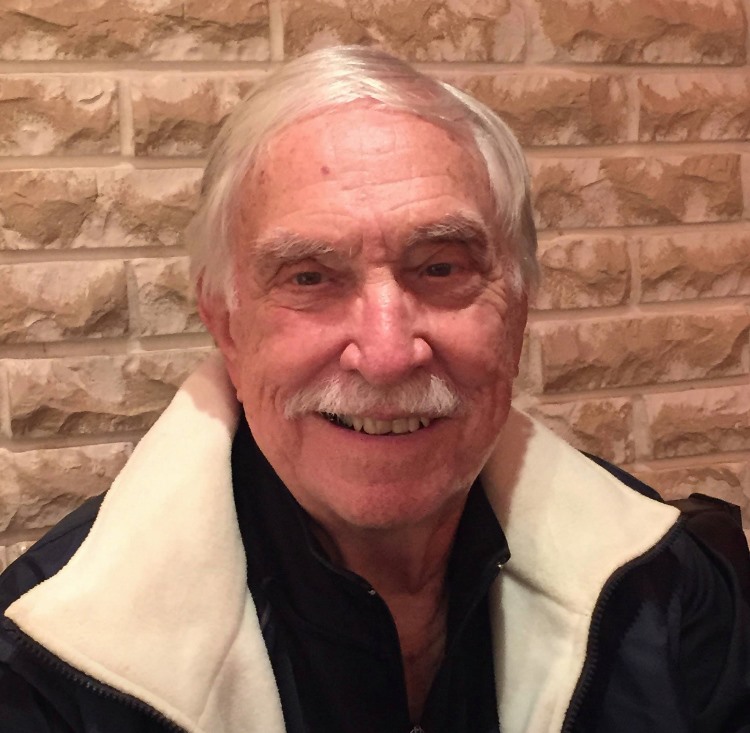 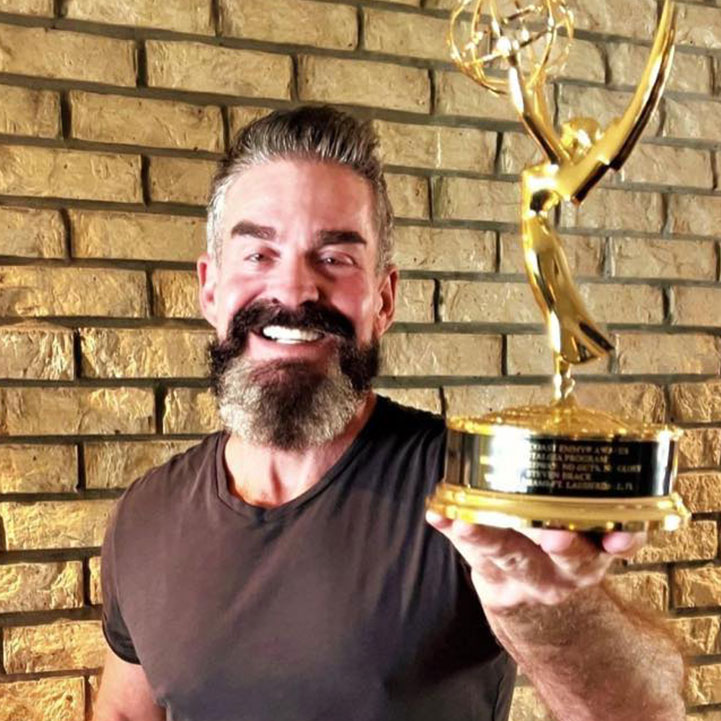 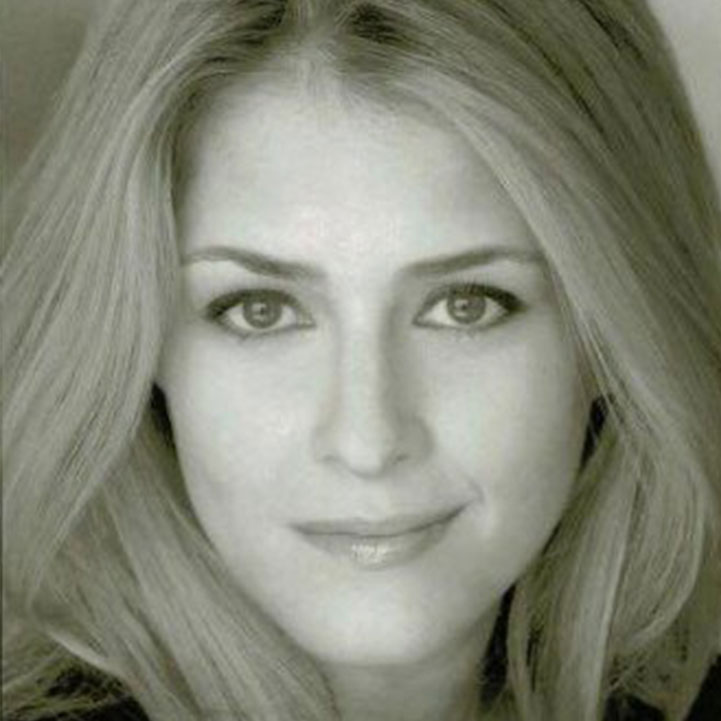 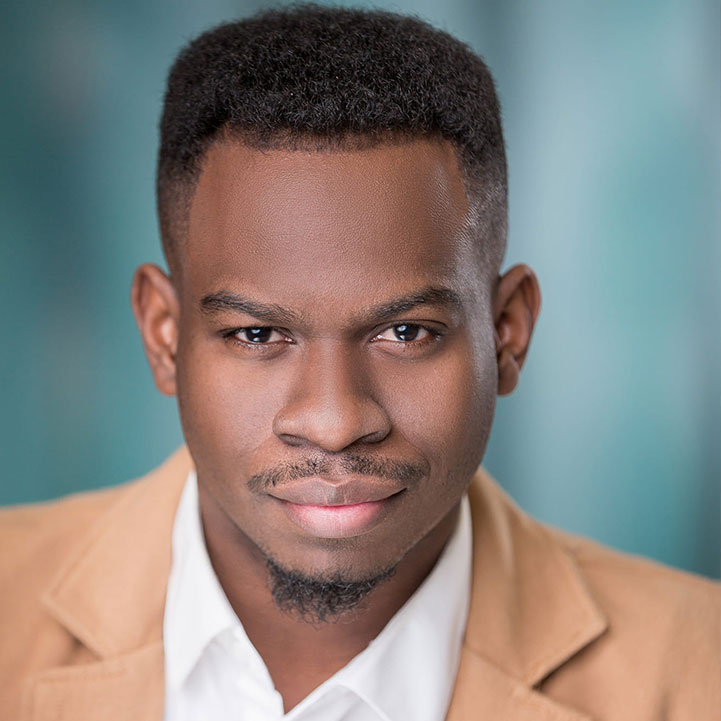